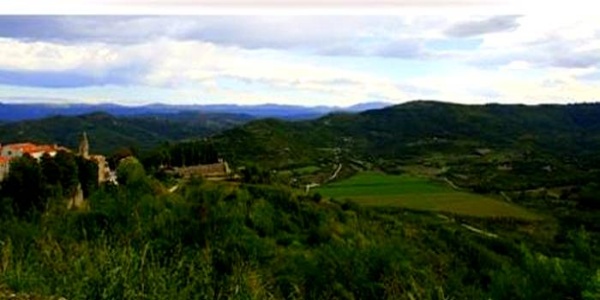 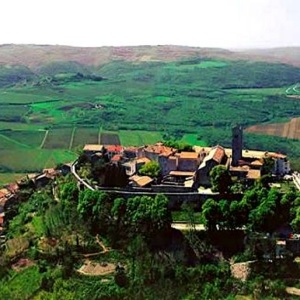 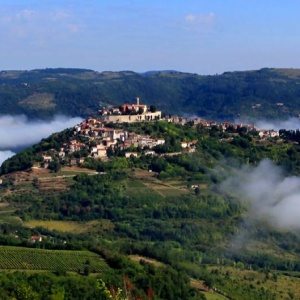 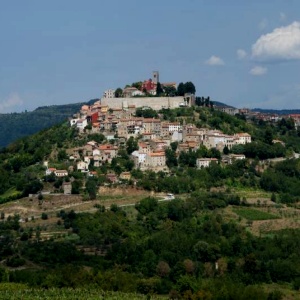 About Motovun:
At the foot of the Motovun hill, the mythical Jason and the Argonauts sailed along the Mirna River, but the first inhabitants to leave traces populated this area in the period between 3,500 and 2,200 B.C. The first mention of Motovun in written records dates back to 804 and after centuries of domination by the Germans and the Patriarchs of Aquileia, Motovun asked Venice to be accepted under its rule in 1278 and remained so until 1797. At the time of the Austro-Hungarian Monarchy this area was renowned for the growing of trees used in ship-building.
Motovun walls: The earliest preserved Motovun walls date back to the 11th and 12th centuries when tall and mighty bulwarks fortified with towers were built. The main bulwark was further fortified in the 12th and 13th centuries. At the beginning of the 15th century Motovun had already received its shape of Gothic stronghold with a new town gate. In the 16th century the bulwarks were additionally fortified and the Servite convent was added to the fortification system along with a new bastion. In the 17th century a part of the walls was pulled down to satisfy the peace treaty between Austria and Venice.
Gradiziol: Just before entering the historical centre of the town, there is the graveyard of the Church of St. Margaret. This area of the town is called Gradiziol, and developed in its suburban shape in the 14th and 15th centuries as a suburb. Gradiziol was accessed through a gate which was located at the beginning of the present-day street. The northern access to the suburb was protected by a row of tall, partly fortified houses, and the southern part was protected by a wall with a moat. The modern features of Gradiziol were built in the 18th century, with minor building interventions in the 19th century. 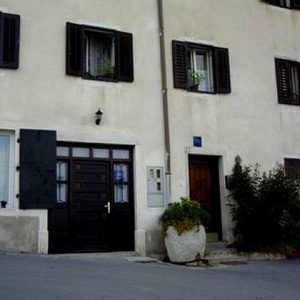 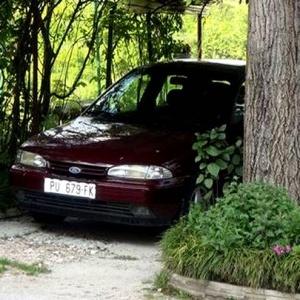 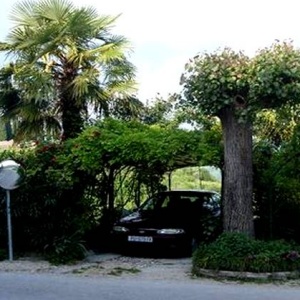 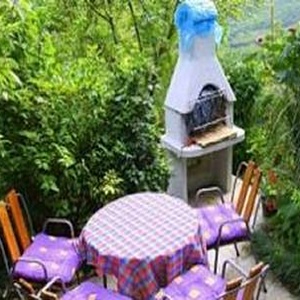 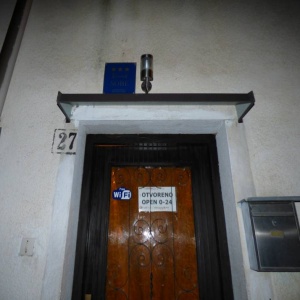 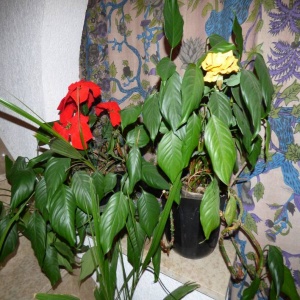 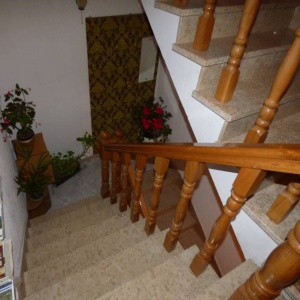 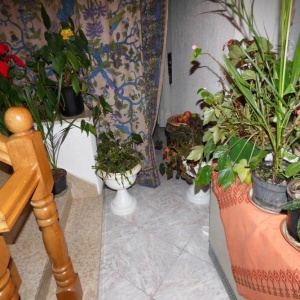 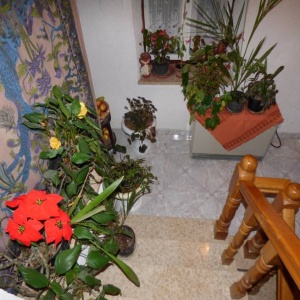 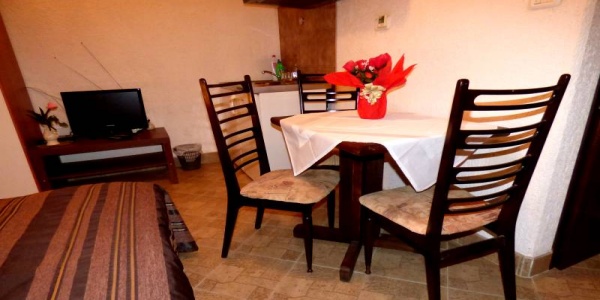 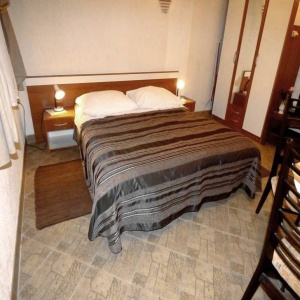 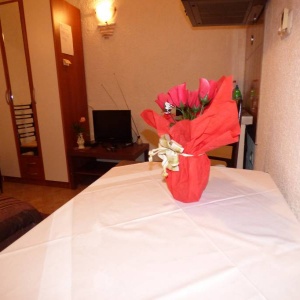 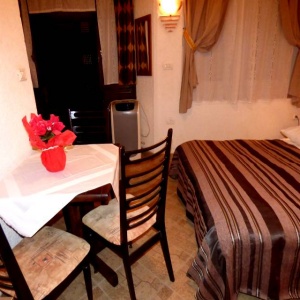 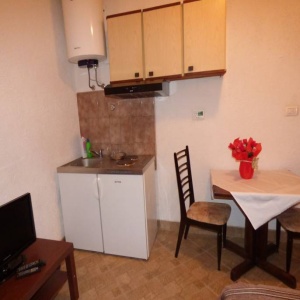 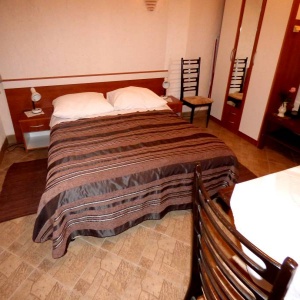 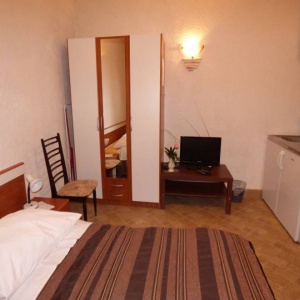 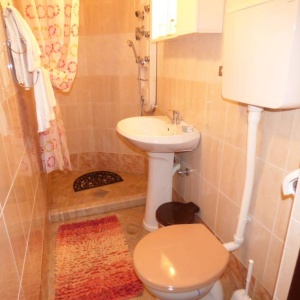 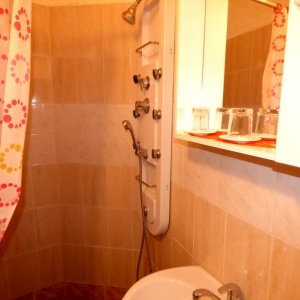 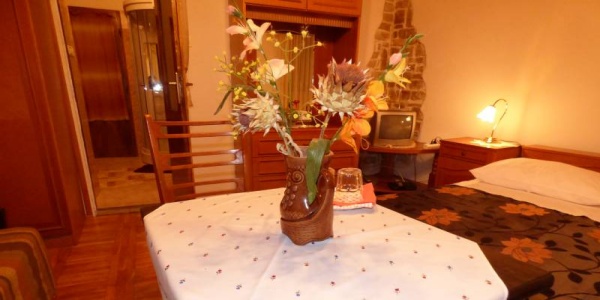 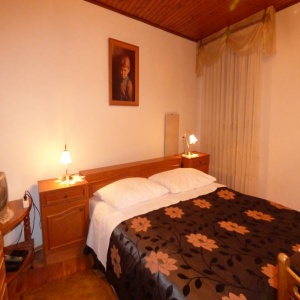 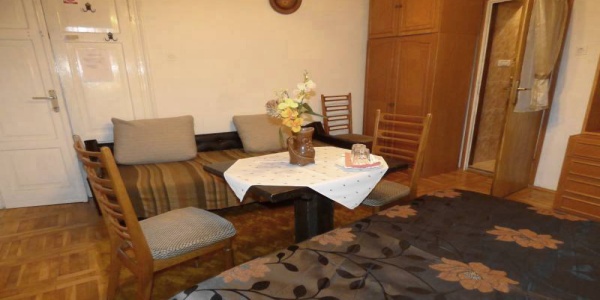 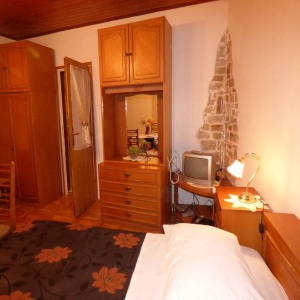 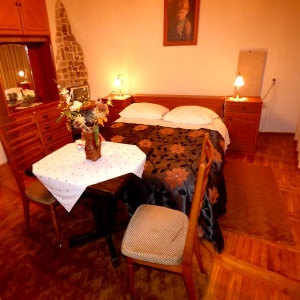 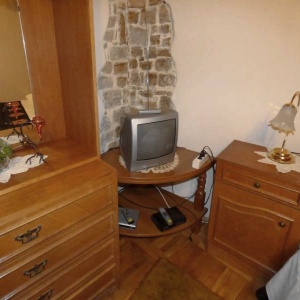 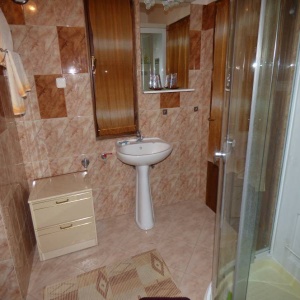 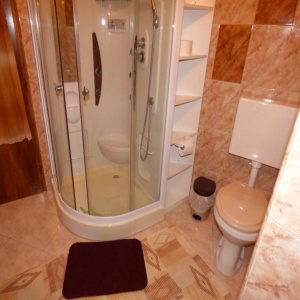 Detailed description:
Motovun:
Its attractiveness in medieval ambience (ring-shaped walls and two half) and the view of the surrounding vineyards and the Motovun forest, which belongs to the category of Forest Park. Motovun is an ideal picnic with a good offer, attractive to tourists who are vacationing on the west and east coast of Istria. The city's hotel and several restaurants.

Surroundings offers the possibility of walking Motovun woods, where you can find mushrooms - excellent gourmet specialty, or vineyards on the southwestern slopes of the hill, hunting and mountain biking. In the wine-growing region thrives Motovun Teran, Pinot and Malvasia. In the area of the village, called Kanal, since 1903. to this day maintains a cattle fair, every third Monday of the month. With Motovun is a legend about the giant Veli Joze, for which the short story written by Vladimir Nazor.
Organized truffle harvest.